Cryptocurrency exchanges have been called altcoin casinos from day 1. They trade and promote thousands of tokens that have been dreamed up by former front end developers turned ERC20 evangelists.

Their copycat whitepapers make promises that not only do not pass the Howey Test, but are often laughed at by sane technology, security, and financial experts. But, does it really matter if your business is to sell people the dream of becoming rich overnight?

It does if you run a legitimate business that needs to report to the Nevada Gaming Commission or attract investor money to provide enough initial liquidity to cover the wins.

DeFi tries to solve these problems by allowing potential investors to park their pseudonymous funds with a handful of KYC-liberal custodians and watch the interest auto-deposited in their accounts. What could possibly go wrong? 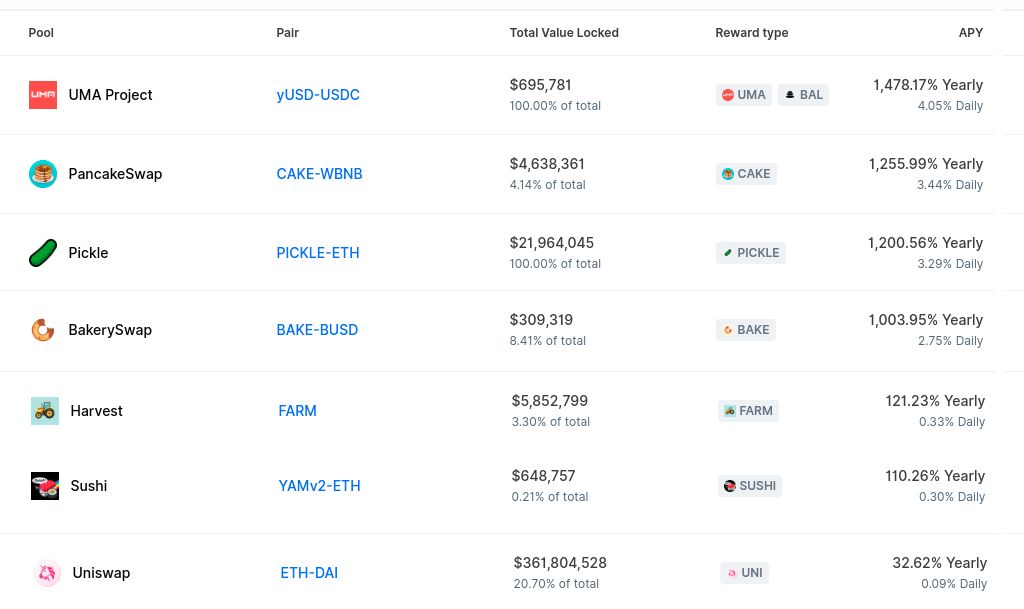 For starters, true believers think they are investing in something useful. The usefulness of most of these traded tokens comes down to reduced fees in some future enterprises. Those promises rarely materialize to anything beyond a stale blockchain supported by a handful large investors with hopes of dumping their losses on another clueless crypto newbie.

What else goes well with gambling? Money laundering, obviously. It can be as simple as pooling stacks of chips under FinCEN limits, pretending to play for a while, and asking for a check and a receipt for the IRS.

While mixing solves your average criminal’s tainted money problem, you might still have a hard time explaining where your $200M came from in the first place. Fortunately, we have Michael Franzese, a former NYC mobster, to explain to us how loans can help:

I would run money through 5, 6, 7, 8, 9, 10 different companies and ultimately have it out in Austria, or the Cayman Islands, or other places that we put it… The reason we did it in Austria was because they had no agreement with America, the same with the Cayman Islands… So I can go to Austria, put a hundred million dollars in the bank, take a bank loan back from them. They’re really lending me my own money, but it comes to me in the form of a loan, so nobody can say “well, how did you get the money?"

Austria and Cayman Islands have much stricter financial reporting requirements these days, which makes DeFi so much more attractive to anyone looking for 0-KYC loans.

Mafia involvement in the casino business can provide further insight into the true nature of staking funds and yield farming in a risky business. Providing initial liquidity for the payouts is only the start of a successful gambling operation.

This quickly turns into corrupting players to bend the rules of the game. Whether it’s forcing top players to throw the game

…or influencing market participants to inflate their numbers, it’s usually the average Joe, attracted by the shiny lights and jackpot stories, who ends up paying for everyone’s losses.

Can it become something else one day? Absolutely. Until that day, you’ll have hard time making your gambling addiction look like a creative investment strategy.